Based out of lovely Wisconsin, USA, Gaming and BS is a podcast that talks about tabletop role-playing games. We are system agnostic, sort of. It can be difficult to reference rpg’s and not mention big ones like Dungeons and Dragons, Call of Cthulhu and their respected derivatives. Listening to Gaming and BS you’ll realize that we don’t take ourselves too seriously. We’re semi intelligent, but we didn’t want to make this show too academic. Sure, we’re buddies, but that doesn’t mean we don’t make jabs at each other or agree on every topic. Take a listen, you’ll see.

Brett and Sean met each other at their day job. Sean was a corporate recruiter at the time and Brett as a consultant. “You’ve been to GenCon?” Brett asked, while looking at Sean’s laptop with This Just In From GenCon sticker pasted on the cover. Over lunch they would banter about the games they were playing, the obstacles they’d run into, and the players in their groups. It was conversation that any role-playing gamer would have with their friends either at the game table, a gaming convention or the bar.

Sean had started a podcast years earlier called the Grumbling Dwarf. Taken after the online forums he established back in 2004. The show had 4 episodes and did not go much further.

Sean pitched the idea to Brett and a short time later Gaming and BS RPG Podcast was launched to the masses on September 17, 2014.

With many endeavors, you get help and support from friends and family. Much of our exposure and subsequent listenership numbers would not be where it is today without the help from three guys in Buffalo. We’ll never forget what Chris, Phil and Bob over at Misdirected Mark did for us in those early days. They continue to help us today. Through their role-playing game publishing arm, Encoded Designs, they helped Brett get his campaign setting, Streets of Avalon, kickstarted and published. Be sure to check out their show and tell them Brett and Sean sent you! 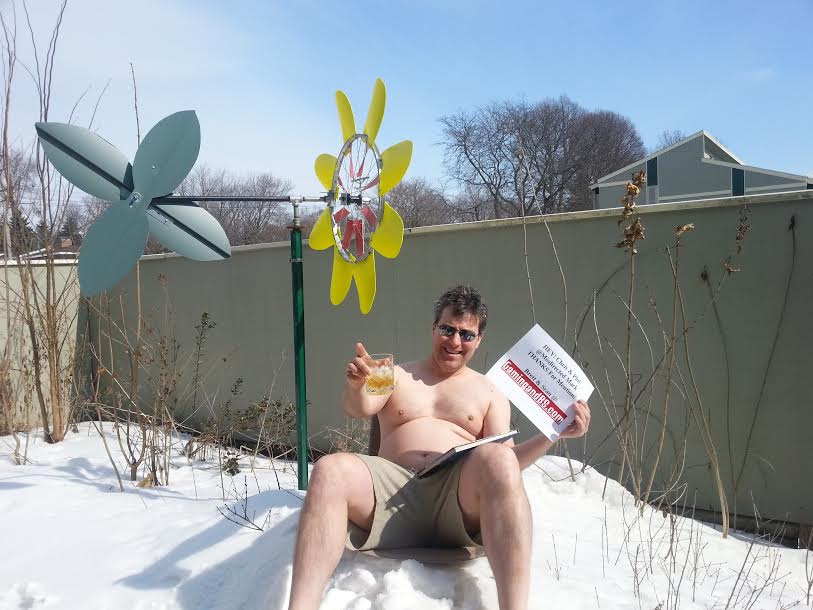 Raising a glass to Misdirected Mark

The format of Gaming and BS, the rpg podcast, is made up of 4 segments.

Covers any announcements and may even touch on some personal discussion. (5 – 10 minutes)

Your hosts, Brett and Sean, field feedback from emails, voice mails, comments from the website and social media. Here is where we tap you, a member of our community, to correct us, agree with us, provide us with a different perspective, share your experiences on the topic of a previous episode, or :gasp: disagree with us. (10 – 30 minutes)

RPG Rules, systems, game group cohesion, game master and player advice. Some of our topics will be inspired by, or come directly from, members of our community – aka BS’ers. (30 – 45 min)

2d4 Miscellaneous points of gaming or geekery Brett and Sean want to share with you. It could be something that could be used to inspire your rpg, interesting rpg-related Kickstarters, or sites that tie back into our main topic. (5 – 10 minutes)

Our average episode is about an hour, some are longer.

We started the podcast because we wanted to talk about the hobby we love. It later turned into much more and we’ve grown as people because of it. Because of a simple podcast we have met and spoken to designers and publishers in the industry. We have been provided a booth at a local convention that also gave access to some well-known rpg personalities. We have been guests on other shows. Most importantly we have met people we would have never met before, many of them becoming close personal friends. Check out our forums, you’ll find some great people there.
Subscribe