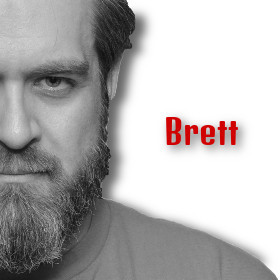 Brett lives in Wisconsin and has been running rpg’s for over 30 years, and is the GM of his long-time gaming group. He organized the Wausau Gaming Group in 1991 with 13 other members, many of whom still game with him to this day. He has also been a guest of honor for the DC Everest Game Club and is also an integral leader in organizing the Ever Con gaming convention, a tabletop gaming convention held in Wausau, Wisconsin every January.

His collection of RPGs, whether in print or pdf, amount to about 60 core systems, which we’re sure he’ll be playing or gm’ing any day now.

In December 2018 Brett teamed up with Encoded Designs to bring his fantasy RPG setting Streets of Avalon (buy it here) to life via a very successful Kickstarter making him a published rpg setting author.

RPG’s that he enjoys include OSRIC, Trail of Cthulhu, MERP, and Warhammer Fantasy. Head to Twitter and follow him.

When Brett is not at the gaming table you can find him in the woods of northern Wisconsin or the upper peninsula of Michigan where he likes to partake in hunting season – both bow and rifle. Brett appreciates a fine Scotch, is married, has five kids and two dogs. 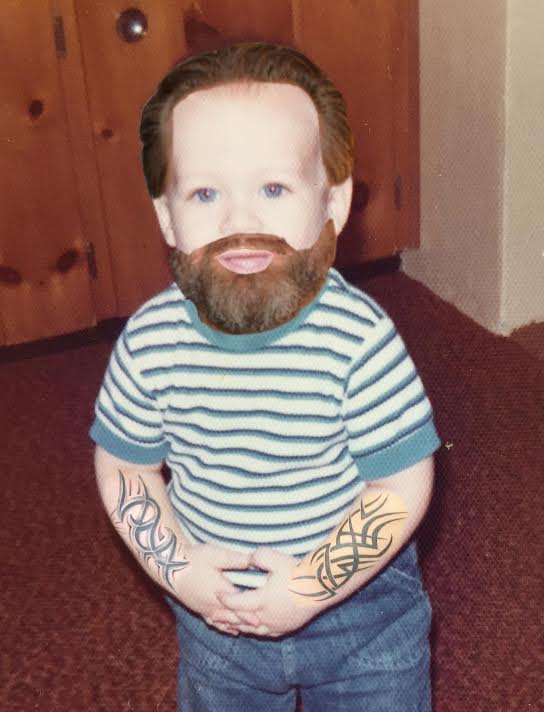 Brett as a child

Gaming and BS is the main place you can find Brett, but it’s not the only place. Find Brett at the following podcast show episodes 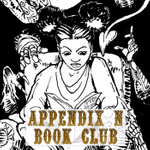 Hobbs is joined by Brett Bloczynski of Gaming & BS. They discuss the usual stuff including Gamehole Con, their other podcasts and Brett’s Kickstarter project; Streets of Avalon. 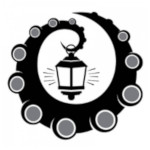 Show: Literate Gamer
Title: Table Top Games (And How to get Started) – Gaming and BS

The guys from Gaming and BS slum it for an episode and talk about Table Top games with Literate Gamer. They breakdown how, and why, to get started in table top role playing games, how to approach the hobby, and even which games to play. 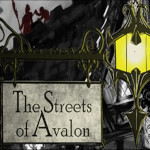